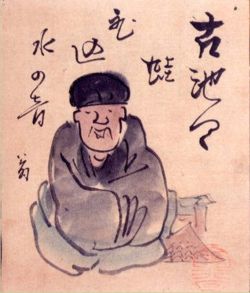 Carol Anne Duffy and the Poetic Equivalent of Ambulance Chasing

Background
I hold my hands up and freely admit that I have never had much time for Carol Anne Duffy’s work. I feel that her position as poet laureate reflects a devotion to making poetry ‘relevant’, leading to a debasement of the art of poetry itself.
From the outset what marked Duffy’s laureateship was not a commitment to the art of poetry but a flouting of her own liberal views (particularly playing to the gallery of The Guardian readership). In her first ‘poem’ as poet laureate, Duffy tackled the scandal over British MPs expenses. The fact that this was done in a poetic form: that of a sonnet; does not detract from the question of whether it works as a poem or is just simply a piece of populist doggerel. Most of Duffy’s writing, as laureate, deals with issues such as environmentalism, AIDS, the war in Afghanistan and even, embarrassingly enough, David Beckham. At times it seemed that the role of laureate came to resemble a schoolchild’s attempts to please his/her English teacher: what could be termed ‘fridge magnet poetry’ if you like. 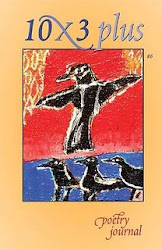